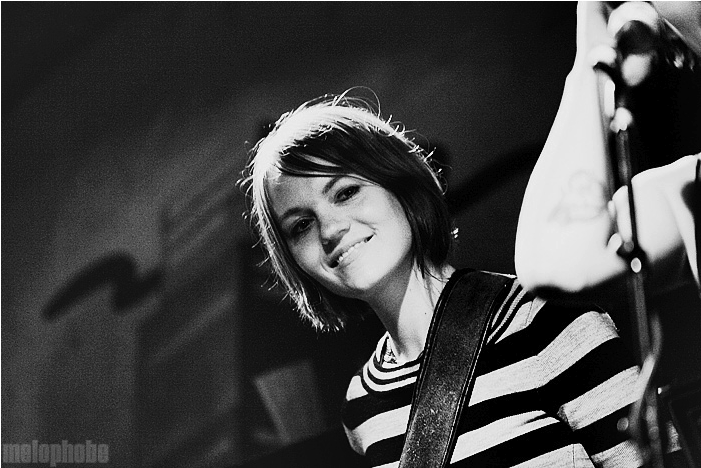 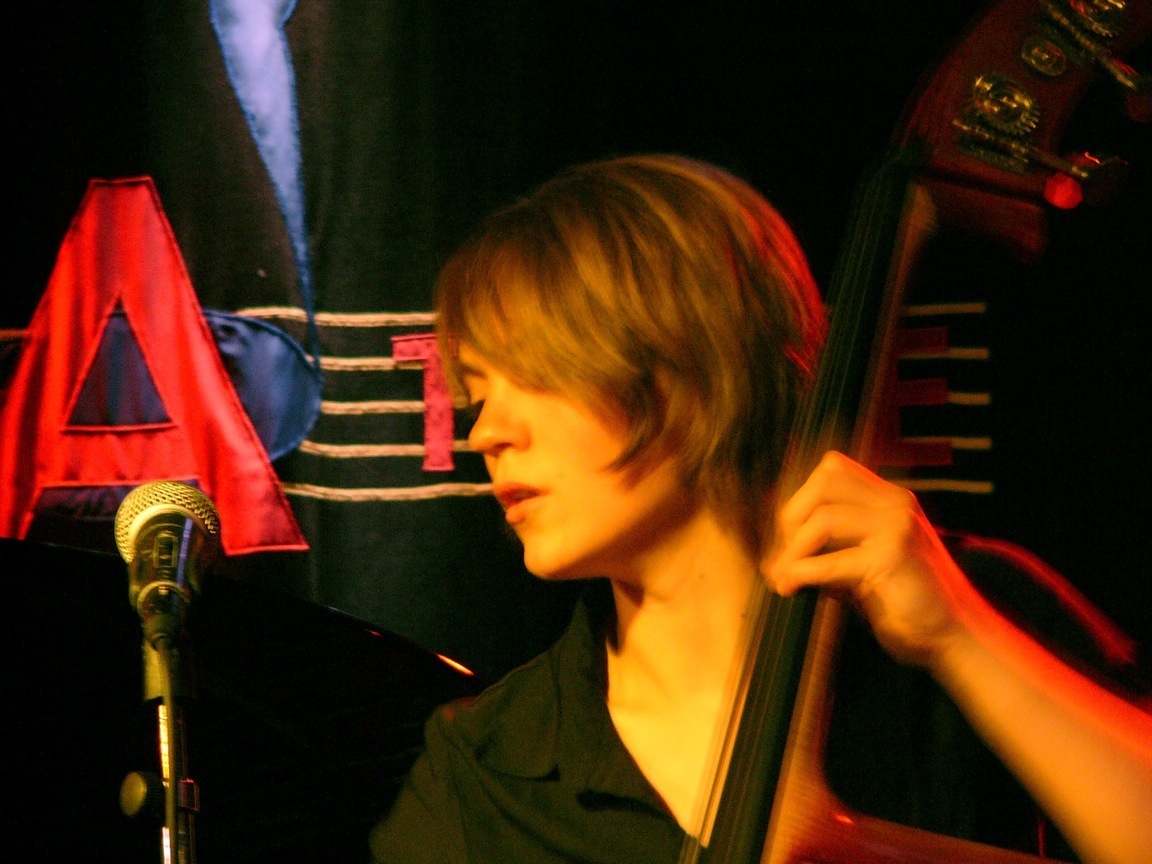 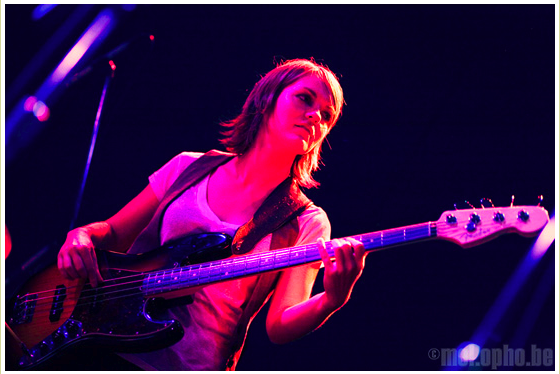 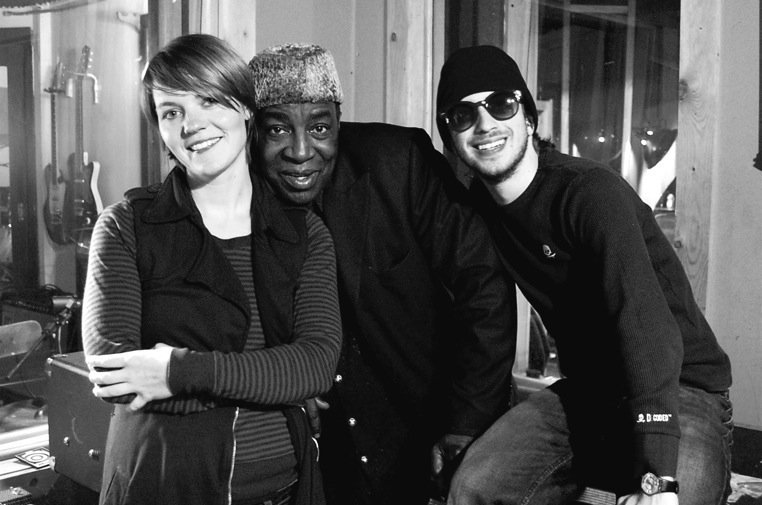 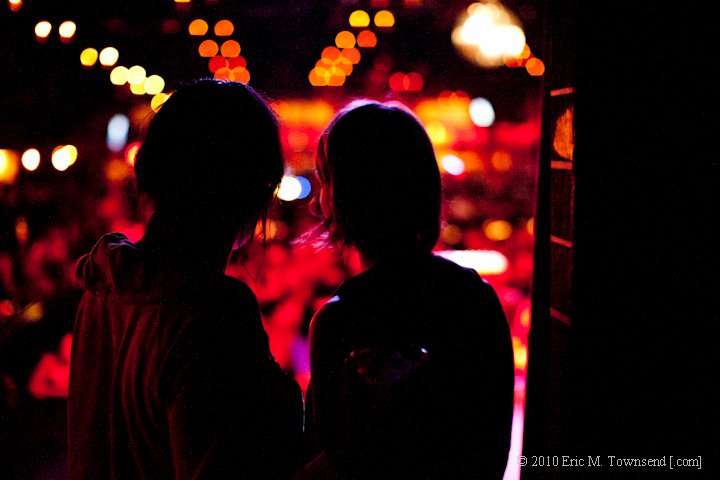 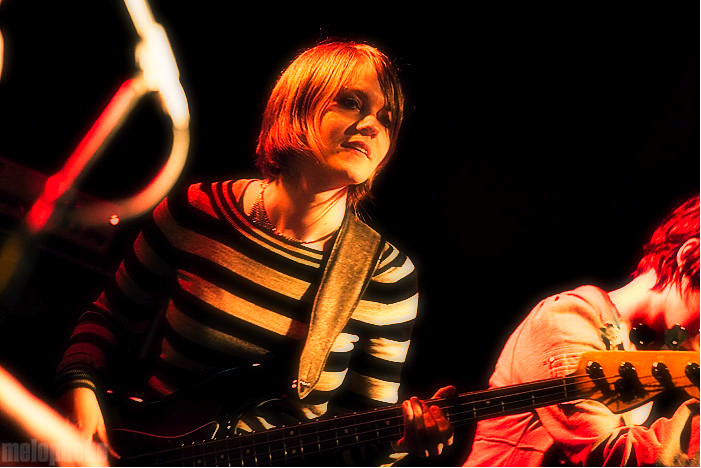 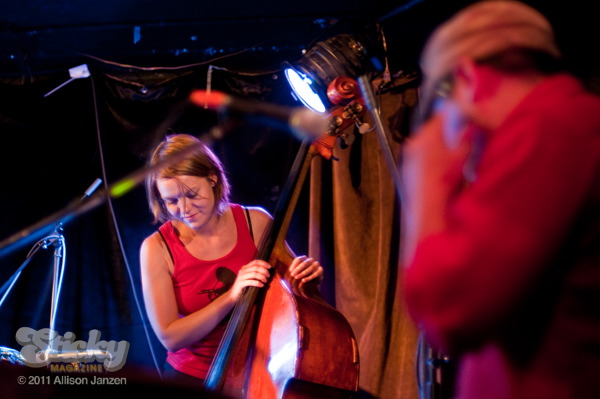 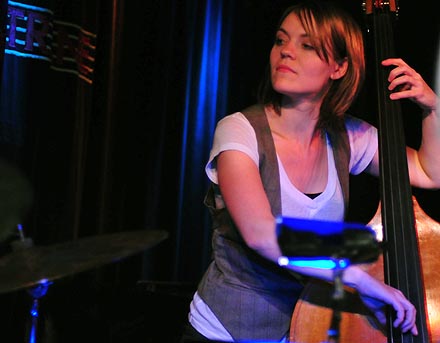 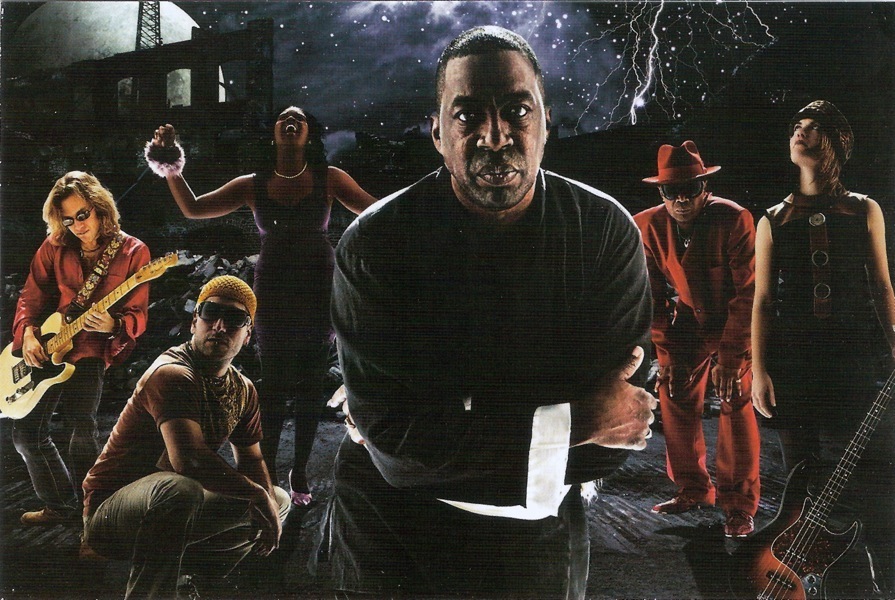 Bassist Anne Lieberwirth was born in Leipzig/Germany, where she also began her musical career. While in school at the Music Academy “Felix Mendelssohn Bartholdy” she toured and recorded with East German Songwriter Gerhard Schöne and with the Leipzig Big Band featuring the Punk-Rock Icon Nina Hagen.  After graduating from the Music Academy she moved to Berlin where she completed a Jazz Performance/Music Education degree at the “Hanns Eisler” Music Academy. While in Berlin she played and recorded with the band Y-Move (Jelena Kulic-voc, Andreas Schmidt-p, Rainer Winch-dr), the Johannes Lauer Quintet, and the Anne Lieberwirth Quartet (Uli Kempendorff, Peter Gall, Wolfgang Zechlin). In 2006 she received a full scholarship from DAAD (German Acadmic Exchange Program) which enabled her to study in New York City for a Masters degree in Jazz Performance at Queens College. During her 6 years in NYC she was part of ‘CultureVersy’, a project of the drummer legend Victor Jones and she regularly shared the stage with Engine Room Records’ Artists Janita and Melissa Giges, Kassini (London-NYC), Tango Pianist Polly Ferman; recorded with upcoming songwriter Ed Vallance  and toured with Grammy Award winning children songwriter Dan Zanes. She was also the original bass player of internationally touring Indie band Wakey!Wakey! with which she played with for the group’s first 4 years. Anne has performed on stage at international festivals such as Montreux Jazz Festival, Cape Cod Jazz Festival, Toronto Jazz Festival, Moers Jazz Festival, Women in Jazz. She has also played at international venues such as the A-Trane (Berlin), Queen Elizabeth Hall (London), Apollo Theatre (London), Carnegie Hall (New York), many Jazz and Rock clubs across the USA and Europe; and made appearances on various TV Shows and programs, including “One Tree Hill” with Wakey! Wakey! on CWTV, and with Dan Zanes on the CBS Morning Show. Her latest project, the Trio EP ”Awaken” (2012) features Victor Jones on drums and Jake Herzog on guitar. After returning to Germany, Leipzig, to complete her Master degree in Music Education, she is now a permanent resident of Toronto, looking forward to contributing to the musical and cultural life of the city!